The State We're In

http://www.mart.ie/calendar/the-state-were-in/
100 years after the promise of universal equality within our Proclamation, why do economic, gender, social and political disparities still exist in contemporary Irish society?
The State We’re In was a group exhibiton at MART and calls attention to issues affecting the modern social and political landscape in Ireland, through works by Mayo based artists Jo Killalea, Bryan Gerard Duffy and Conor O’Grady. 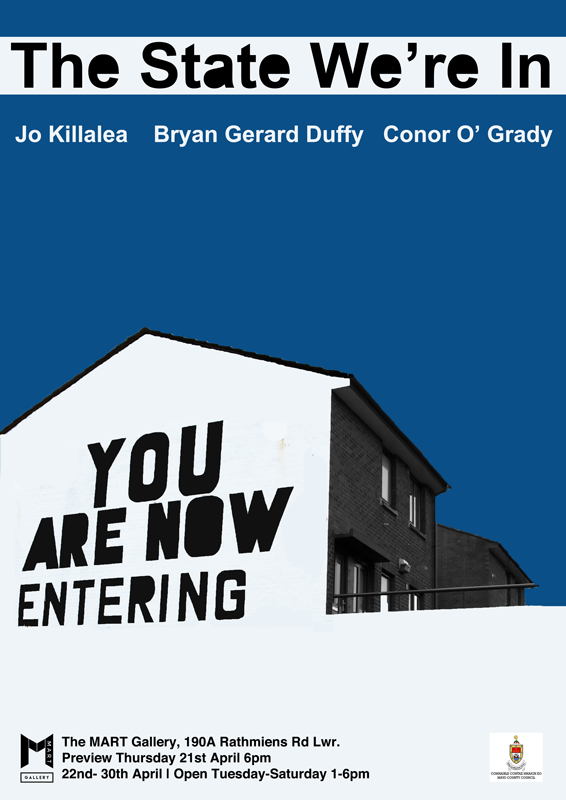 My work entitled The State we are in was shown along side a performance piece by Duffy and referenced stereotypical notions of Irish nationalism, recent political inconsistencies, and a sense of collective anomie which has been voiced by generations of Irish people. 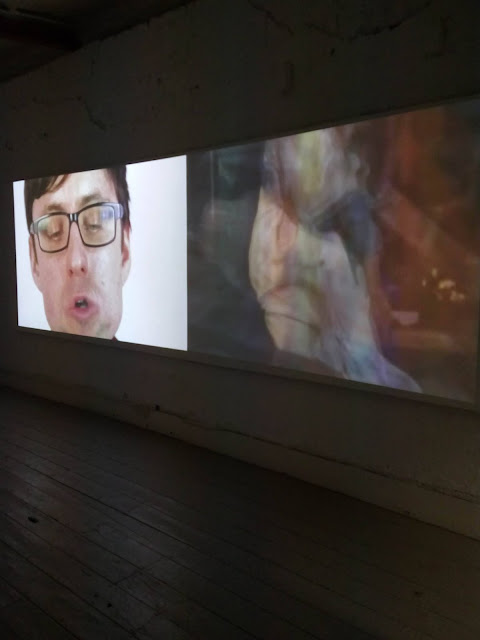 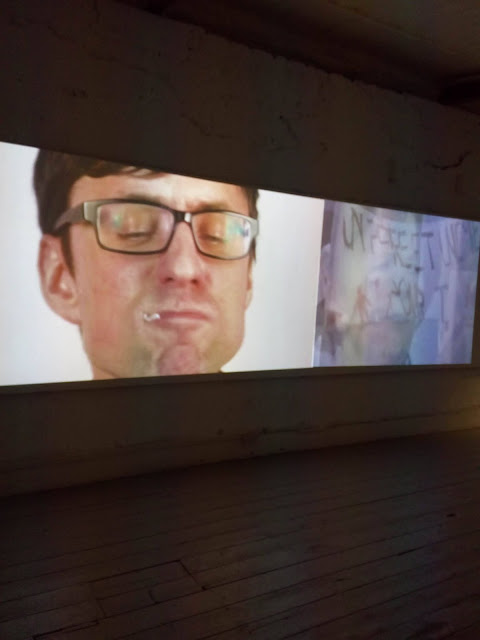 This moving image piece will be shown during the Kulturpreistragerlnnen NO 2017 during the Dokumentationszentrum for modern art. In St. Polten, Austria in 2017