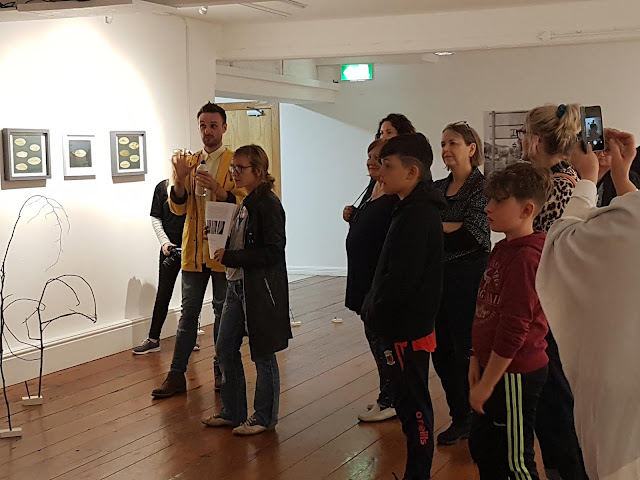 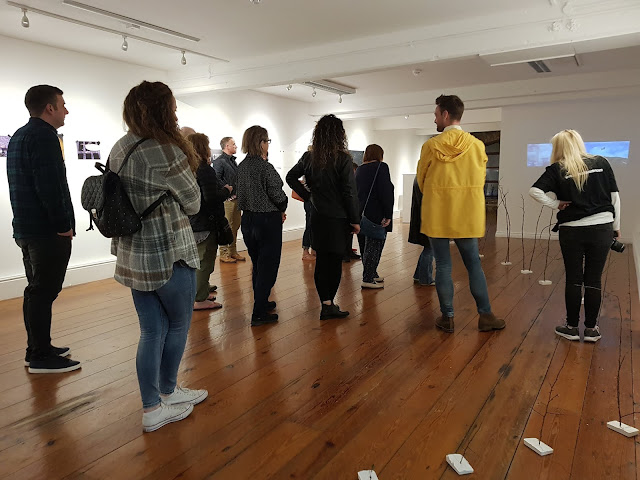 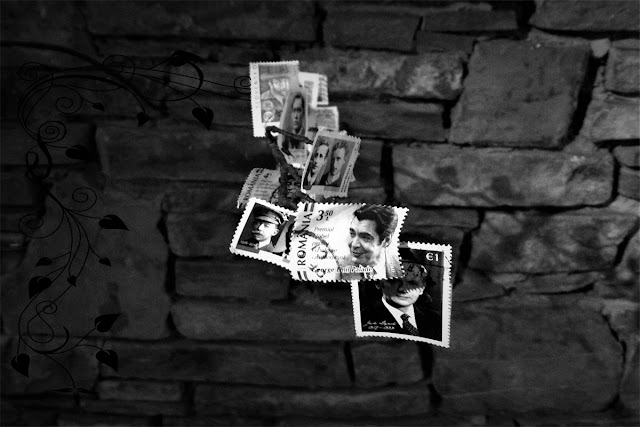 Damnatio Memoriae is the third solo exhibition by visual artist Conor O Grady in County Mayo since 2015. The exhibition features a series of gallery installations which have been created by him over the past ten-years. Tracing aspects of his career to date which have interesting curatorial and social connections to specific issues or events in contemporary society. The title of the exhibition refers to the Latin term in which a person, organisation and even ideology can be systematically excluded from historical documentation. The term has recently become synonymous with the removal of controversial monuments and can be described as a form of Censorship. Especially in relation to contemporary political structures and the removal of particular marginalised or minority voices from public representation. This act of sanctioned, passive aggression is the main reference point for this exhibition. Which references themes such as consensual exploitation, marginality as well as institutional and actual violence in modern Irish society.  Damnatio Memoriae features a collection of sculptures, moving imagery, drawings and other works. Many of which have never been exhibited and have not been shown in Ireland before. Works which examine the contemporary culture and visual languages of particular violent, criminal, marginal or sectional sub-groups within Irish society. 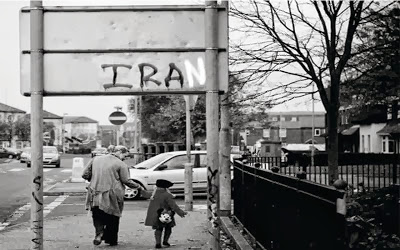 ·         They will Never be Tamed, Until the Leaves are off Their Trees and If I knew you were coming, I’d have rushes for you are sculptural installation which feature collections of native and invasive plant species. Collected in rural areas along the border between the Republic of Ireland and Northern Ireland. Cast in white clay using water taken from Lough Foyle and Lough Neagh. 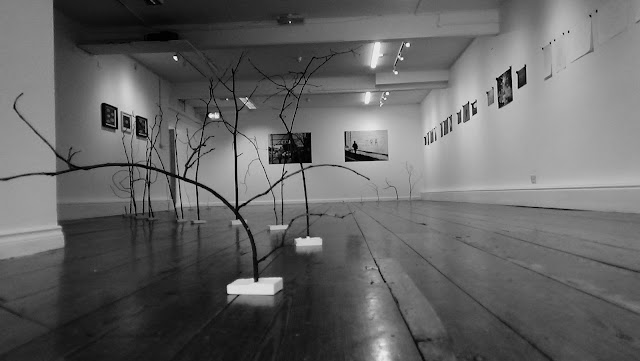 If I knew you were coming, I’d have rushes for you  is ornamented by various examples of European Union Postage Stamps which have been gathered from letters sent to the Child Benefit Section of the Irish Department of Social Protection from other European countries.
This work follows from research related to specific issues affecting Irish biodiversity and rurality. 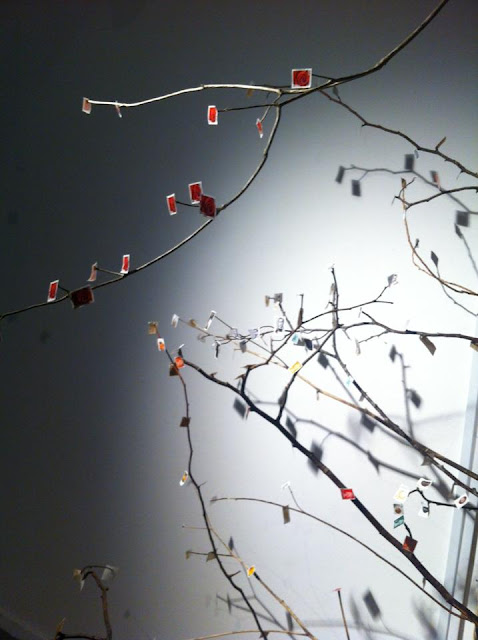 ·         The Choreography of Street Violence combines re-appropriated and found footage with original content to depict acts of sporadic violence which have occurred on Irish Streets. Then edited to reveal the lack of intervention other than the camera lens. These types of video clips are among the highest viewed imagery on online platforms such as YouTube. This work was created in 2012 and was shown in another context during DIT graduation exhibition in 2013 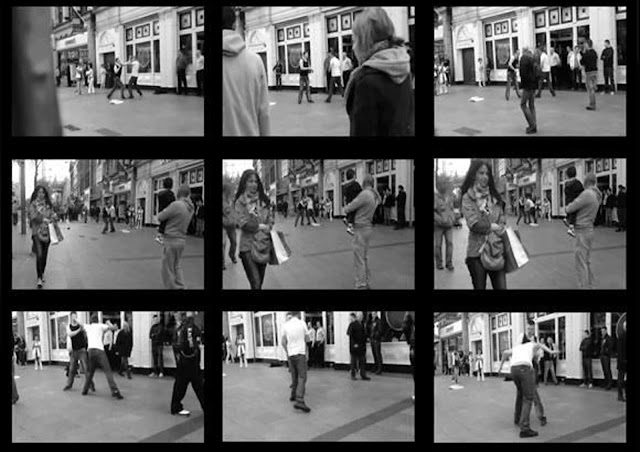 ·         Where Open Borders Close is a work which was originally created for the group exhibition The State We Are In, MART Gallery in 2016. It has been exhibited in a number of contexts throughout Europe including the Culture Prize Presentation at the Centre for Documentation, St. Polten, Austria in 2017. This showing of the work reflects various events in Irish political and cultural history with original footage of the border between Northern Ireland and the Republic of Ireland. With most of this footage capturing images from the exact moment where one crosses the border. This work is an excerpt from a larger body of work shown at Custom House Studios and Gallery earlier this year.

·         Photographic installation (Various Titles). Photography which documents sites where violent acts, murders or other acts of criminality have taken place. Photographed in the immediate aftermath of such activity or taken months or years after the incidents have taken place. The work here is a direct evolution from the work created around The Choreography of Street Violence. Exploring the spaces used for criminal or anti-social behaviour and documenting the fleeting moments where this underground activity connected with the everyday in interesting ways. 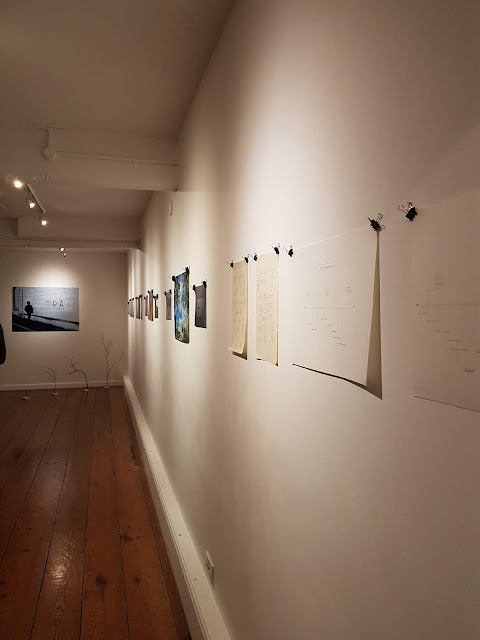 ·         Turf Wars (An Inventory of Dead Men). Large diagrammatical and info-graphic drawings Which portray the links and interconnected nature of all the men murdered as a result of their relationship to serious criminality in Dublin City. This series of drawings began in 2009 and because of the ongoing nature of these criminal groups has continued to grow until the present day. This version of the work is an excerpt from research methods utilised to collate the information. Highlighting the influence of dissident groups, the introduction of heroin to Ireland and names of men murdered as a result of their involvement in criminal networks in Dublin city. 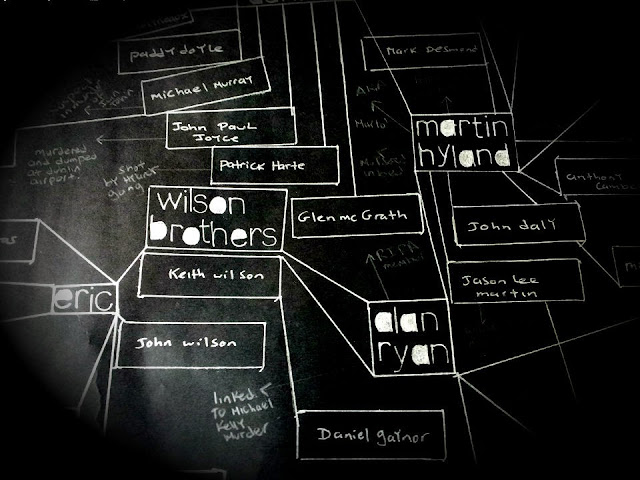 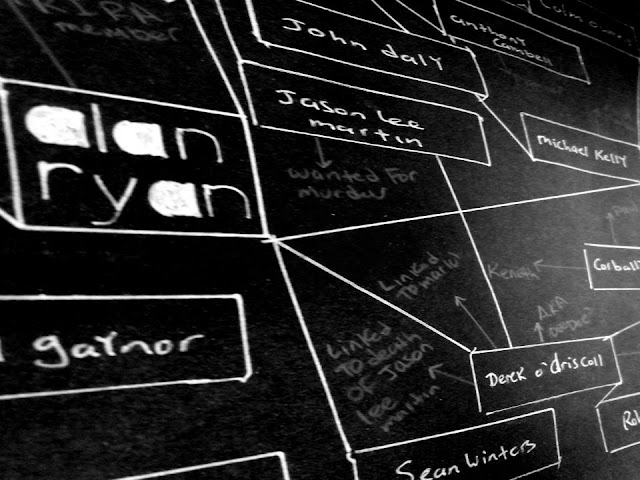 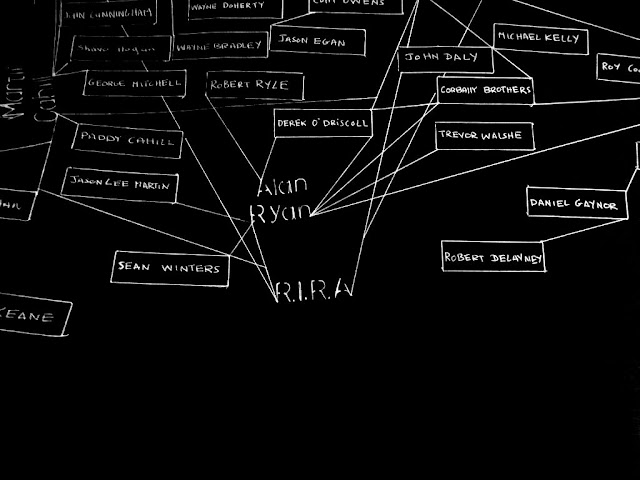 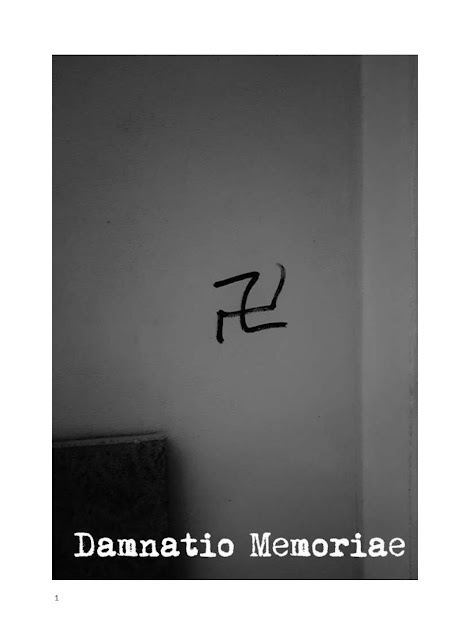 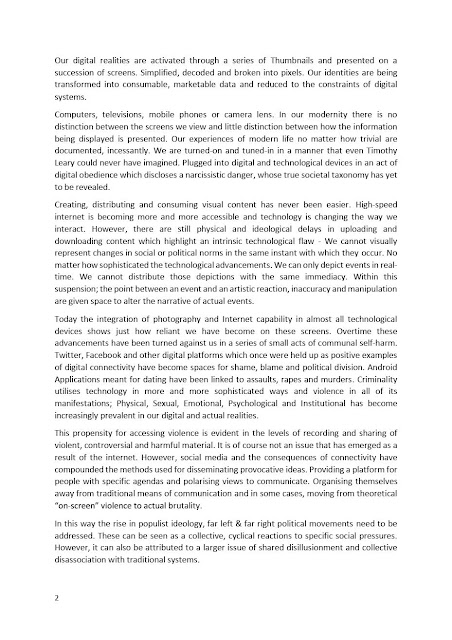 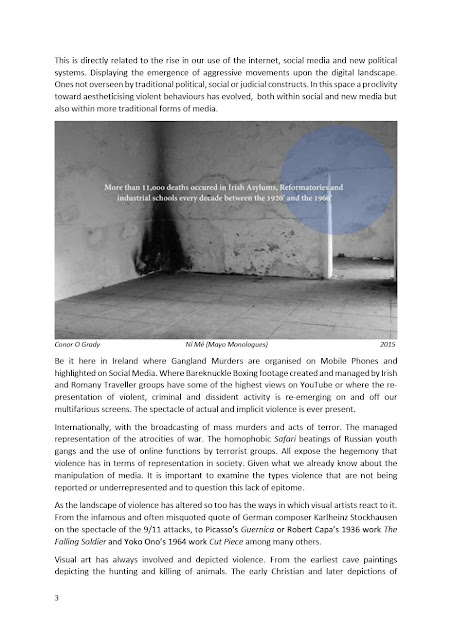 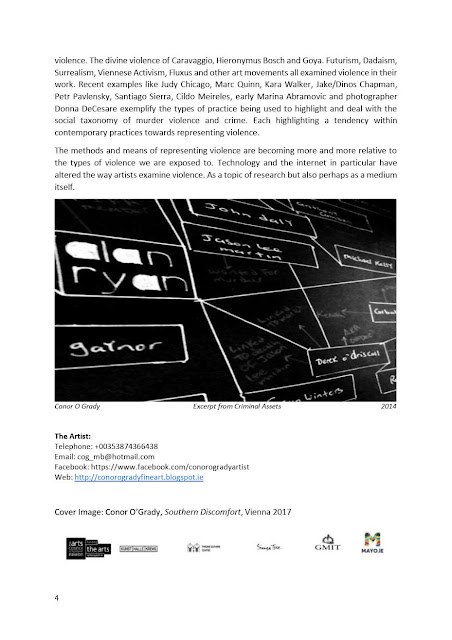 Article on Damnatio Memoriae
Posted by conor o grady here and now at 02:55