Contested Territories consists of a body of work which was initiated during a group residency at the former psychiatric hospital that now houses the Galway-Mayo Institute of Technology, Castlebar in 2015.

This work was further developed in studios and residencies at:

Within this body of work there is an emphasis on the representation of specific sites related to Statutory or Clerical abuses:

The works relate to Ireland’s well-documented history of maltreatment towards its vulnerable people. Exploring in minute detail. The institutions which were used to contain these groups.

Using interviews, dialogue and first-hand visual & material research to describe and document the frequently hidden or freshly exposed realities of these institutions. Examining each of these spaces in relation to the following formula.

A selection of works from Contested Territoires has been exhibited in the group exhibition Words of Mayo at the National Museum of Country Life, Turlough this summer. 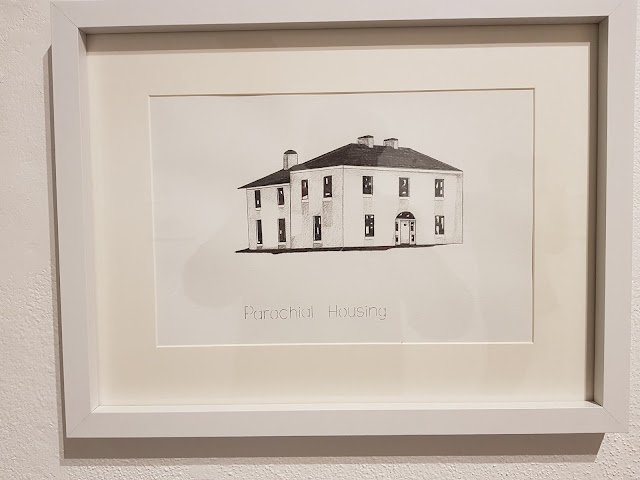 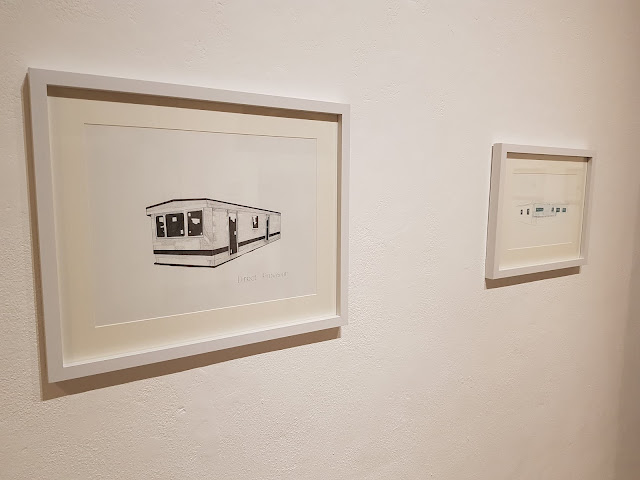 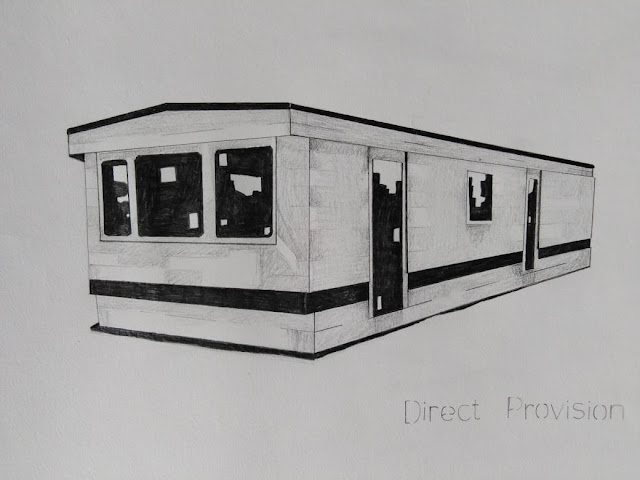 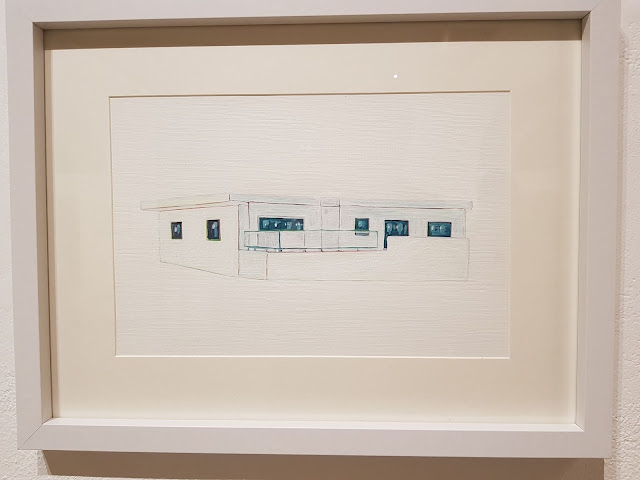 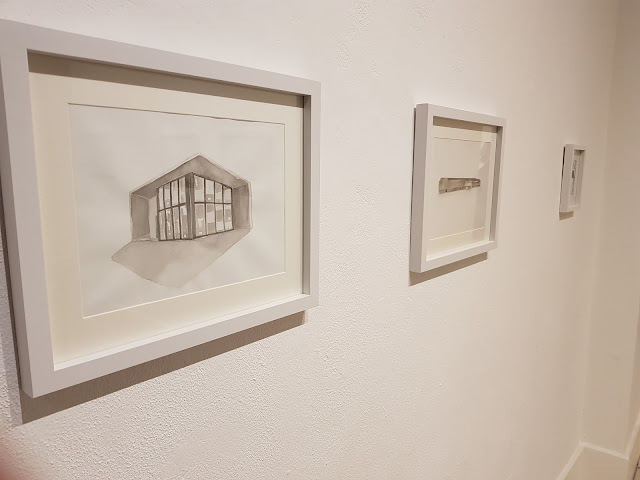 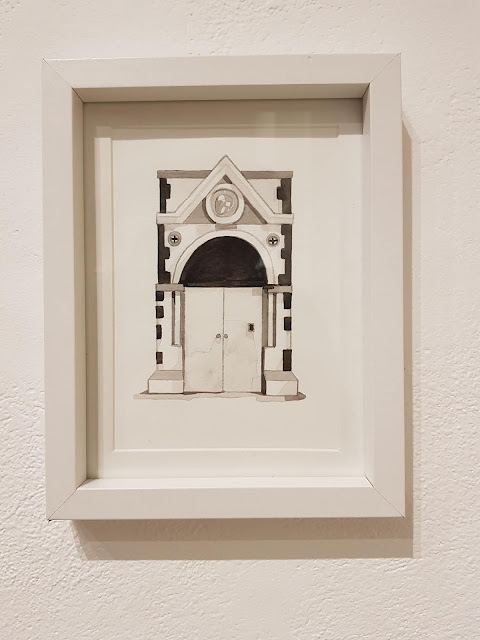 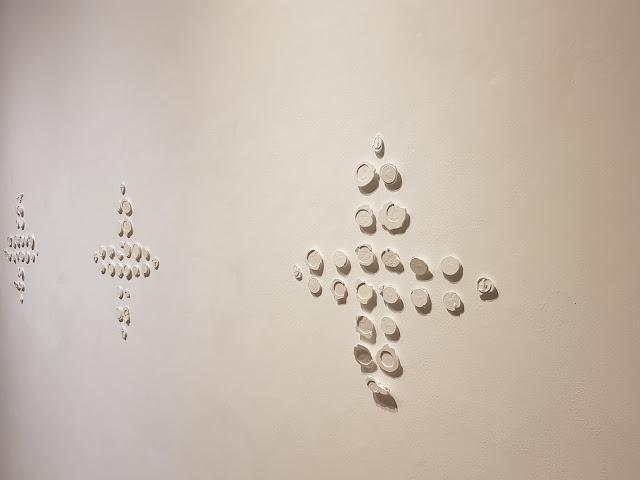 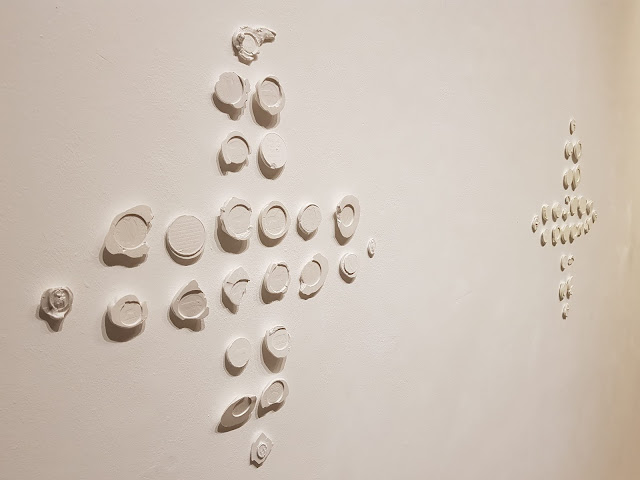 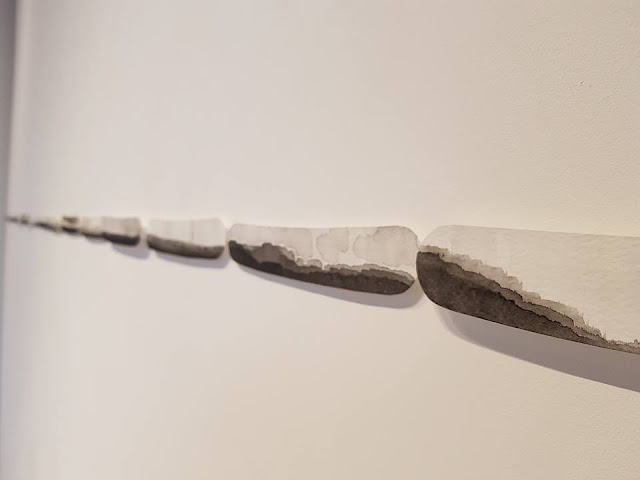 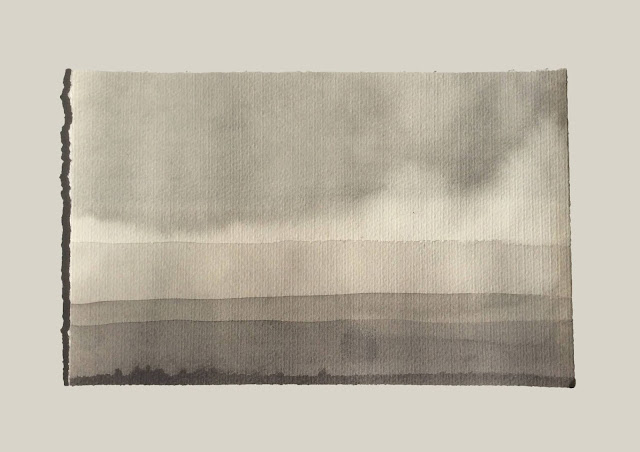