Green Carnations was a solo exhibition and wider body of work which dealt with a specific form of structural homophobia in Irish society. The research involved the historical and contemporary experiences of marginalised gay men in Ireland and documented the experiences of those men who will remain socially marginalised, despite the positive outcome of the same-sex referendum here in 2015. 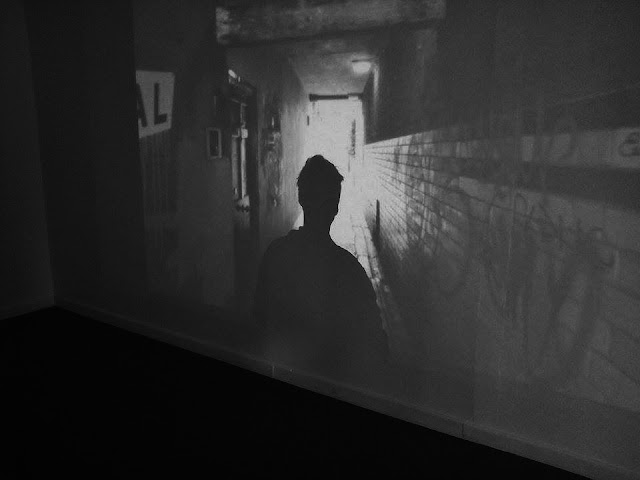 During a series of Dialogical interactions with specific sub-groups within the LGBT communities. In which various public areas were identified and highlighted as having specific cultural or semantic significance for these groups.

I began to visit these various public spaces and initiated a documentary, observational and material investigation of these sites.

Referencing geo-psychology and heavily influenced by the writings of Michel Foucault on physical and emotional space. I began to explore these areas and record them through photography, drawing and moving imagery. Trying to evoke the isolation and alienation inherent in these experiences. 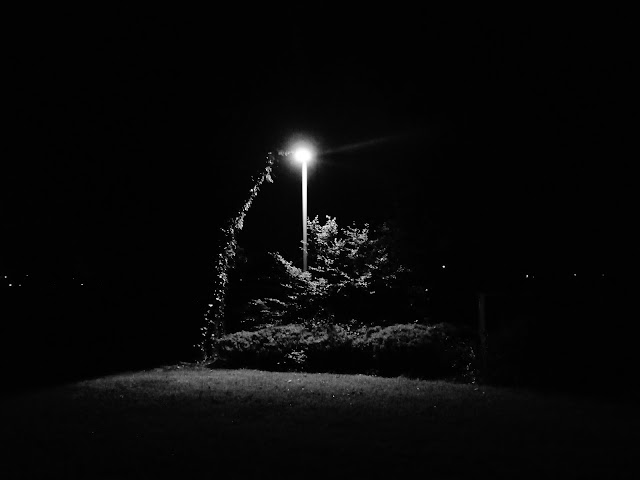 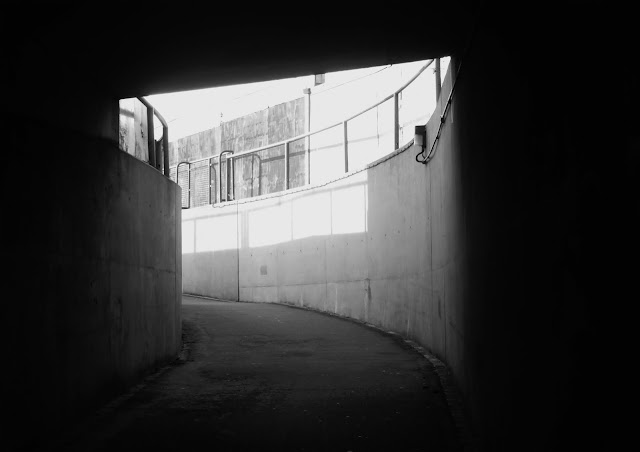 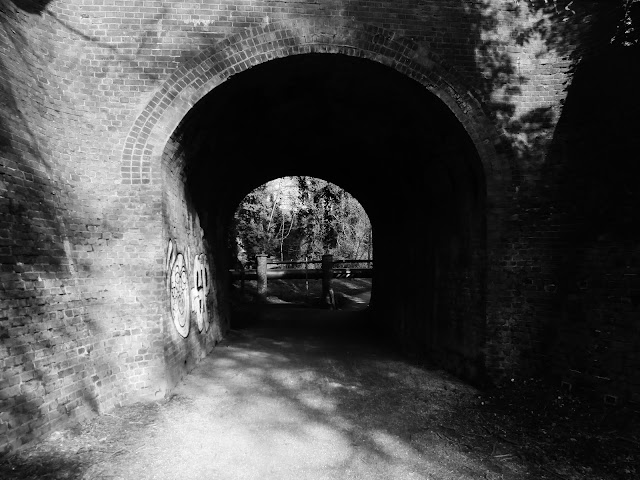 During this exploratory documentation, I began to note the context-specific graffiti which seemed to be in almost every space I visited. Daubed messages on bathroom walls, homophobic slurs and the specific visual languages of this hidden world.

In one particular site in the Phoenix Park, an area frequented by Gay men and an area synonymous with violent homophobic attacks. I identified a bench which had been daubed in an anti-homosexual slogan. I photographed the bench and returned several times over the next 4 years photographing it each time. During this four year period, the bench had been painted white and re-graffiti'd seven times. Clearly, the graffiti has been placed here by the same individual/s and what interested me here was the motivation for this targeted, passive and uniquely visual forms of homophobic attack 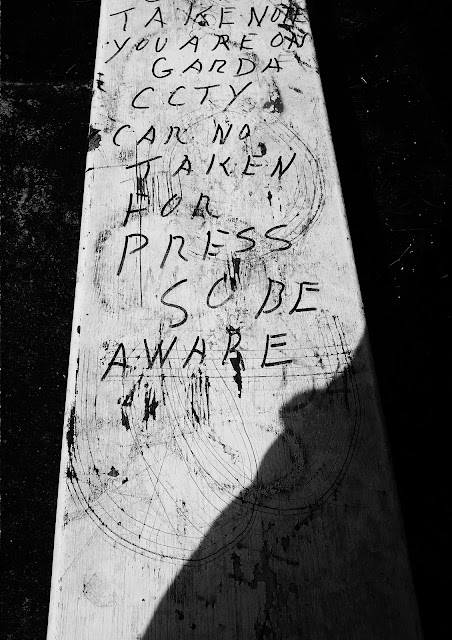 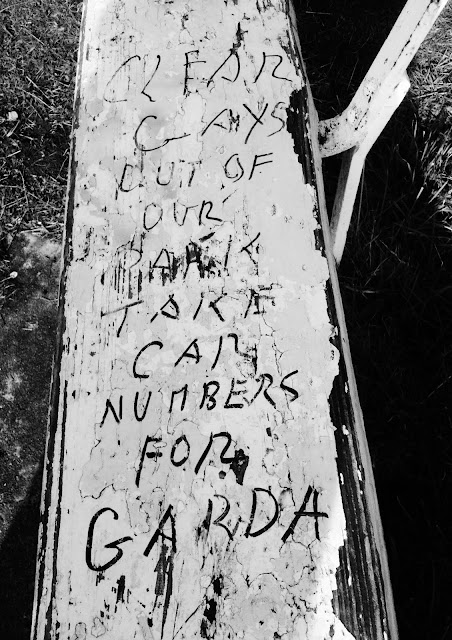 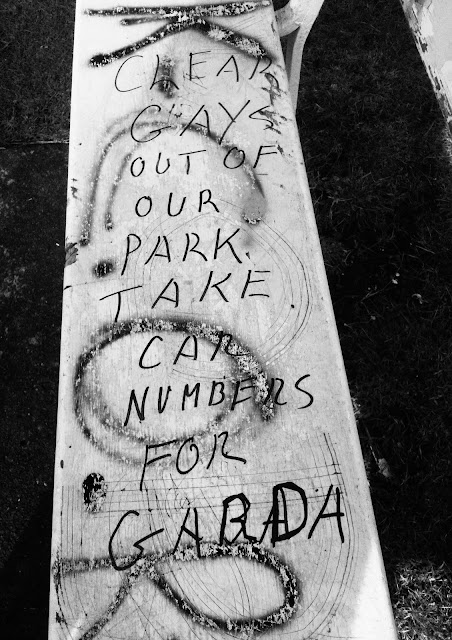 The focal point of the work and the exhibition which was exhibited in the Linen Hall Arts Centre, Castlebar in 2015, involved a large floor installation made from the foil from these cigarette packets. I collected hundreds of packets and began to manipulate and reconstruct the foil. Finally settling on the motif of a polyhedron. Hundreds of these tiny gold forms were connected together in intricate patterns 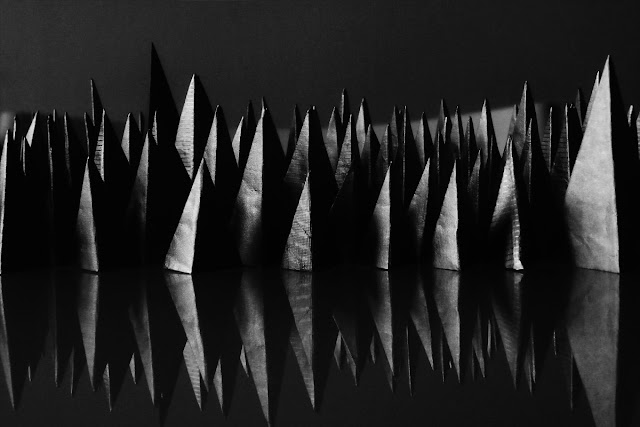 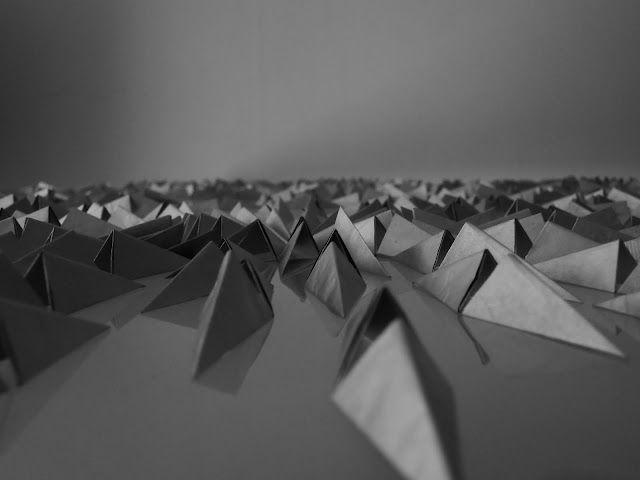 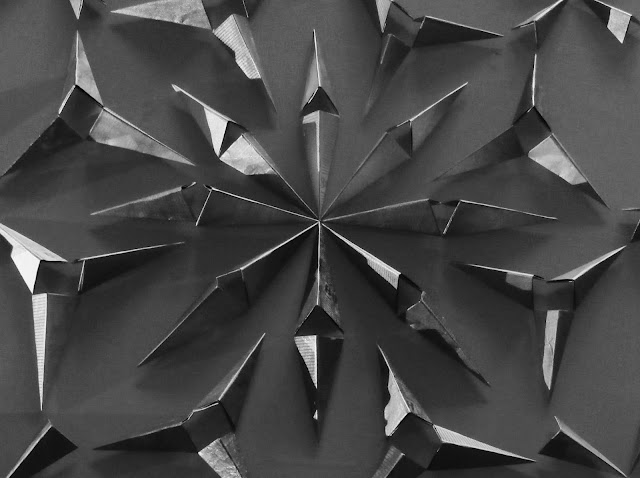 Standing in the way of Control (Intrinsically Ordered) Floor installation 2016 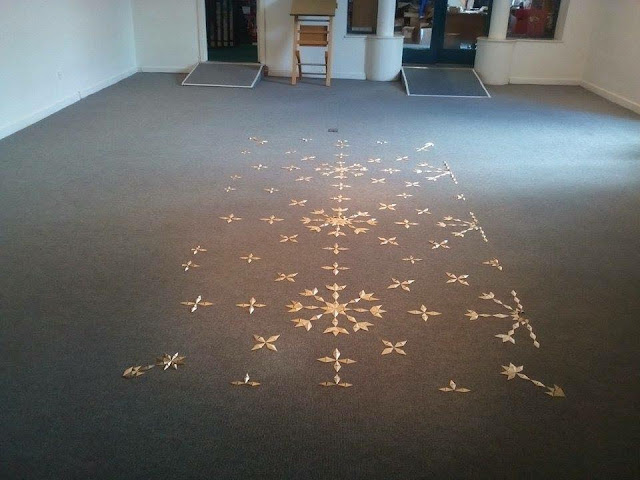 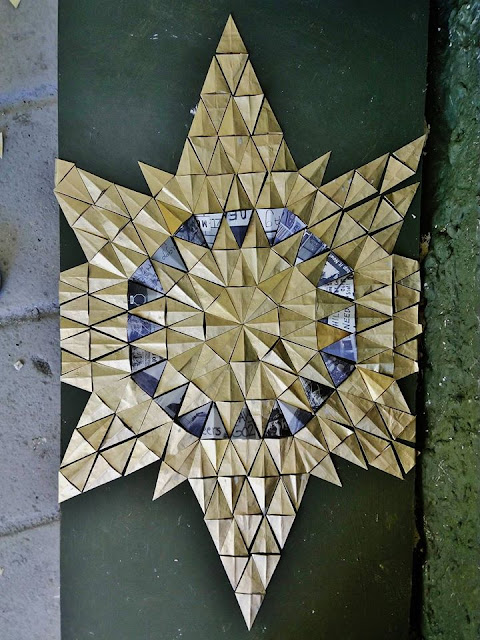 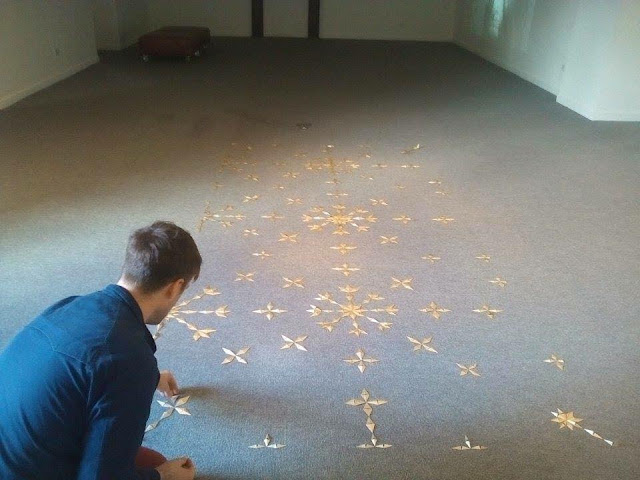 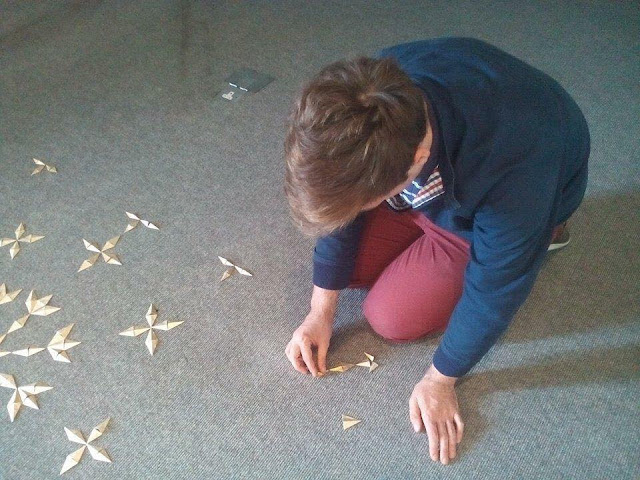 To read more about this work. Follow this Link