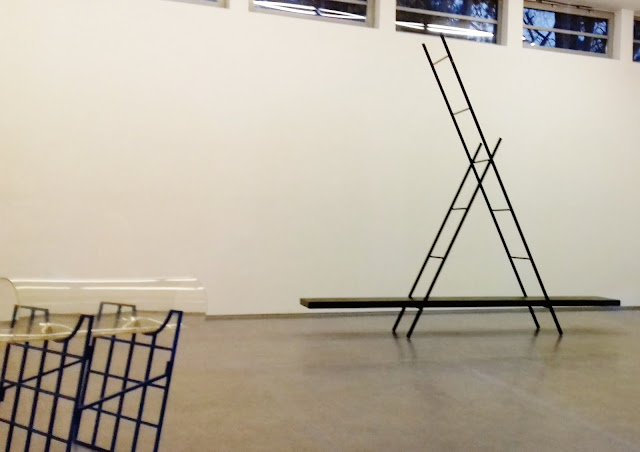 Throughout the residency I focused on investigating the role of art as dialogue and its use in public spaces. In particular the use of graffiti and guerrilla marketing by dissident and marginalised groups, a phenomenom I recognised very quickly while walking through Vienna. Using dialogue as a method for creating connections between myself and individuals from these groups. Discovering very quickly that they used these methods for spreading ideas, or challenging social or political issues. 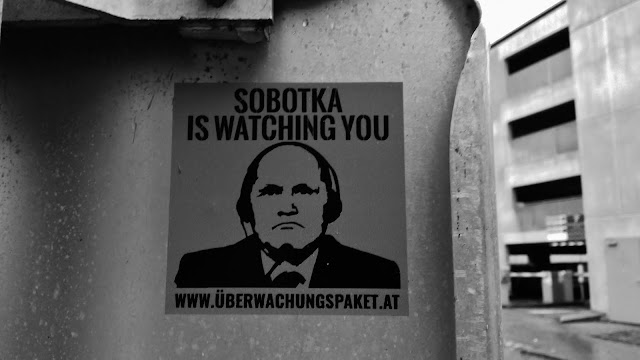 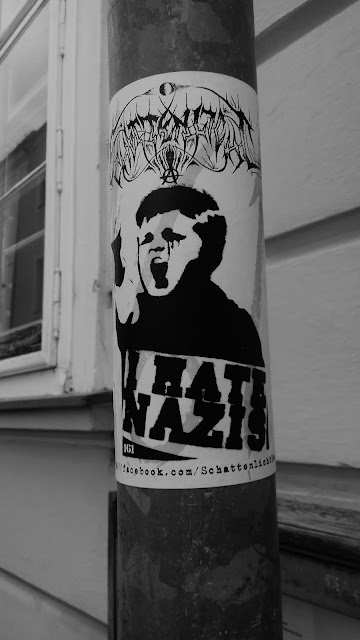 Drawing from an already established practice I documented, through moving imagery, sound and photography the types of graffiti and guerrilla marketing that I found in  cities in each of the following countries - Austria, Germany, Netherlands and Belgium 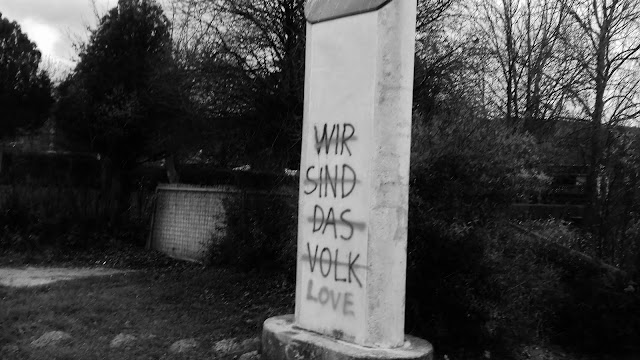 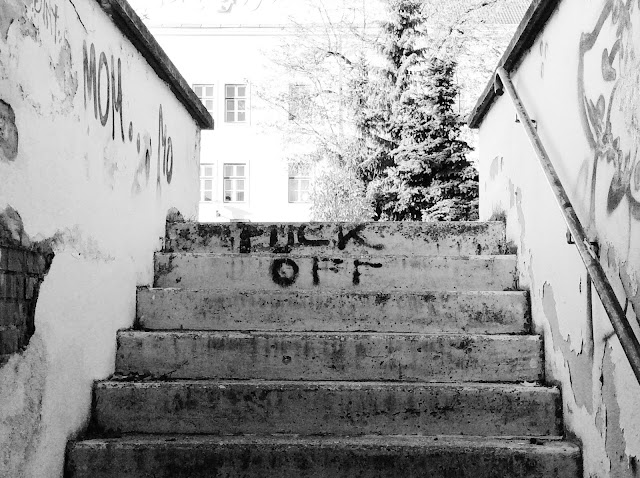 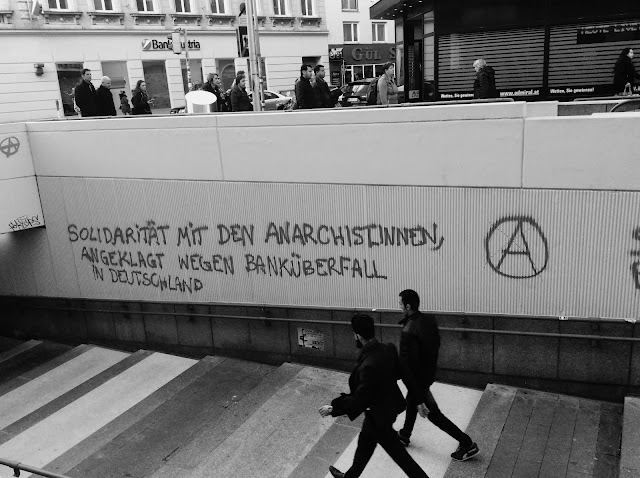 In each city I also met with and discussed the issues affecting specific groups or Syrian and Afghanistan refugees. Namely those young men who had migrated across Europe between 2014 - 2016.

Documenting their lives and the issues which affect the men in each city. To create a living document of these migrations through Europe. The dialogues were based on each groups use of public spaces as well as focusing on the journey and types of transport use as they migrate across Europe. 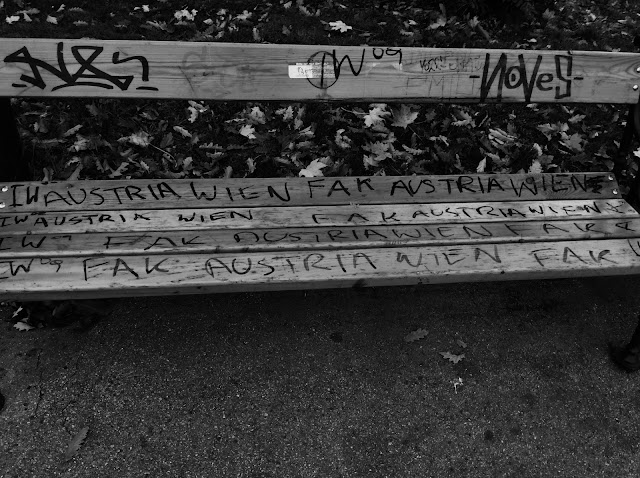 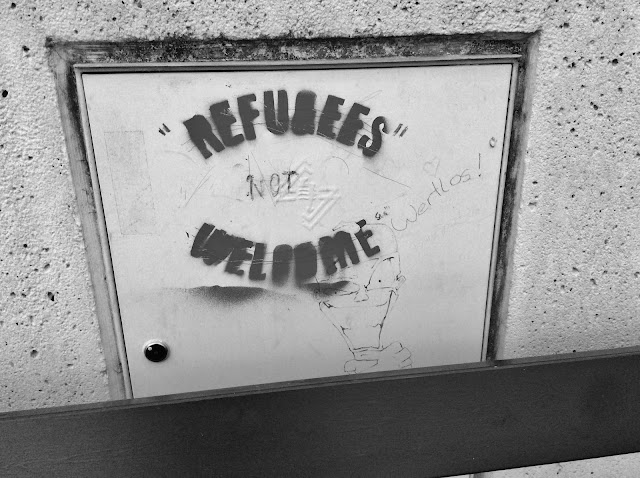 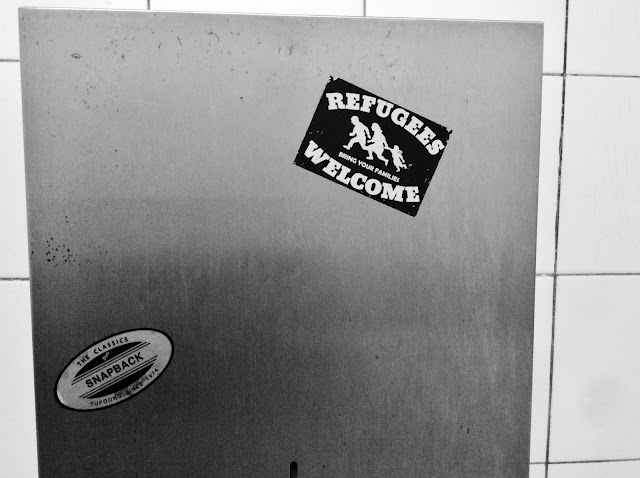 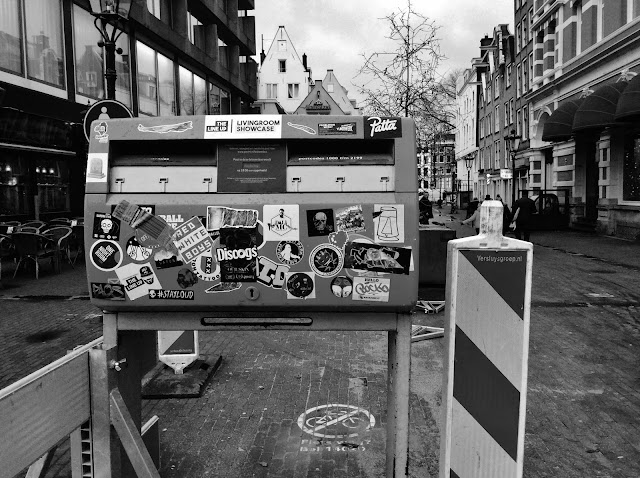 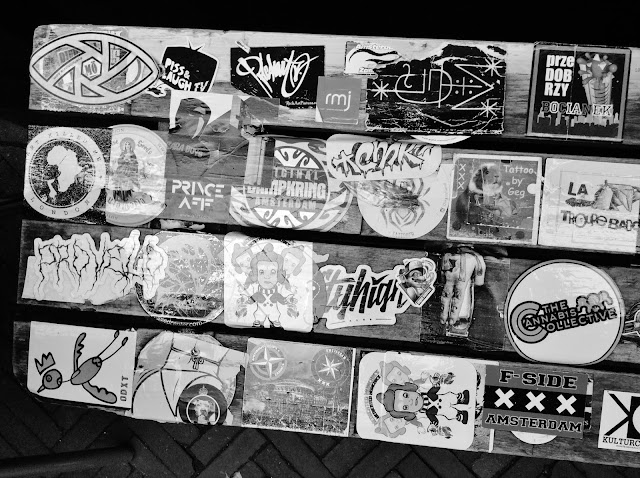 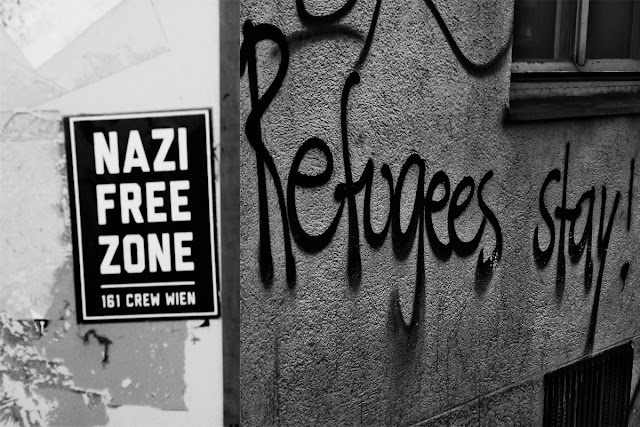 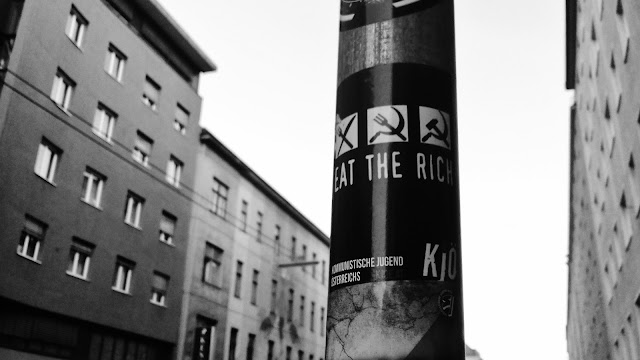 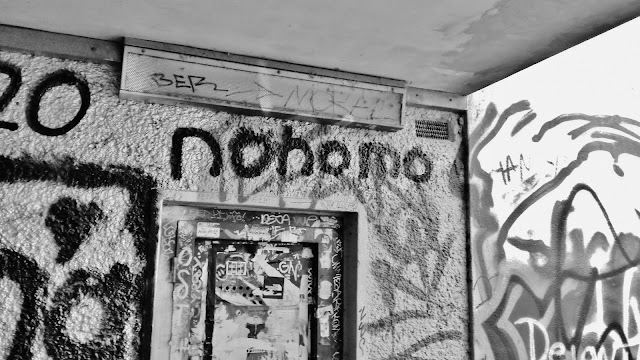